Careful with that Garlic, Eugene!

Careful with that Garlic, Eugene!

Q. Valerie from Waterloo, Ontario Canada writes: "I always plant garlic on Oct 15th; and this year, the little green sprouts came up in December. The weather stayed warm for a while, but then turned cold and the little sprouts got covered with lots of snow. Then a warm early spring melted the snow and the sprouts were looking good. Then it got really cold; between minus 10 and minus 17 Celsius every night. (That's in the single digits here in Fahrenheit land.) I was getting ready to put blankets over the sprouts, but then I found one of your articles that assured me I didn't need to protect them. Thank you!"

On the OTHER hand:

Q. Gene in Cherry hill New Jersey writes: "How will I know when my garlic is ready to dig up if the sprouts died over winter? They were about six inches tall when the forecast said temperatures would drop down into the 20's. I had bagged up a lot of fall leaves and basically just buried the garlic sprouts under a pile of heavy wet leaves. When the weather warmed up I removed the leaves and there were no sprouts. It's already April and still no sign of sprouts. I have a feeling I may have snuffed them.PS: To make things worse, the garlic was a Florida variety."

A. I probably should have called this article "A Tale of Two Garlics" to make it seem like I am well-read, but I went audio instead. (Small contest: The first person to send an email to ybyg@wlvt.org referencing where the 'Eugene' title came from will receive a shout out on the show. Void where prohibited, taxed, or restricted. No cash value. Must wear a mask when typing.)

Let's begin with the mysterious reference to "Florida garlic", a term I had never heard before; but the all-knowing Google revealed that the 22nd annual South Florida Garlic Festival was held just last weekend. (What's their slogan? "Come for the Beaches; Stay for the Cloves"?) Anyway, it turns out that there are quite a few sites devoted to Florida Garlic Growing, and as expected, most suggest growing soft-neck varieties (aka 'California garlic' or 'supermarket garlic'), which does well with less of a chill over winter. Ah, but TRUE garlic lovers (who appreciate the wild colors and superior flavor of hard neck garlic) have learned to chill their bulbs in the fridge before planting, to simulate the winter they don't have, but that garlic loves.

So, although there is no such thing as {quote} "Florida Garlic", you apparently can grow garlic in Florida. (Not that anybody asked...)

Anyway, back to the alleged reason for this so-called article, which is to re-emphasize one of the Cardinal rules of gardening: If you don't know what you're doing, don't do it! Leave it alone! Don't pick at it! If the plants in question are rated as being hardy in your area, the only thing they need to be rescued from is your anxiety. Ignore this warning, and like Gene in New Jersey and the 1964 Phillies, you will seize defeat from the jaws of victory. ("You could look it up.")

If an ice storm is predicted, do not attempt to defensively prune your trees and shrubs. They have survived countless weird weather events, but cannot defend themselves from anxious humans with pruners, blankets, or hundreds of pounds of wet leaves and too much time on their hands. Sit on those hands!

"Case in point" (a phrase that Rod Serling always announced perfectly): We have had very little snow for the last several years in my little town, where the women are strong, the men think they are handsome, and all the tomatoes are above average. Then came the biggest no-fun moment of the already fun-free year of 2020. A large amount of snow was predicted; so much, explained the professional weather guessers, that those of us without a garage should plan on spending an entire day trying to find our cars. 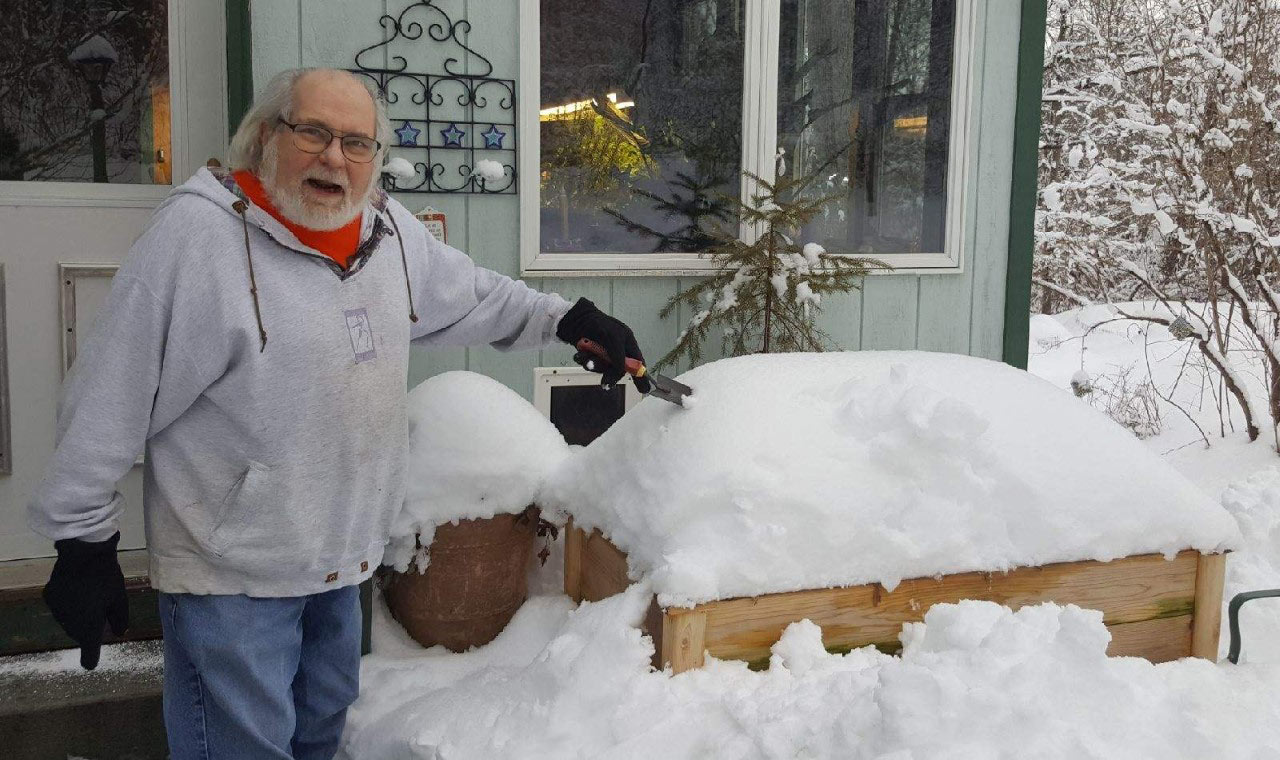 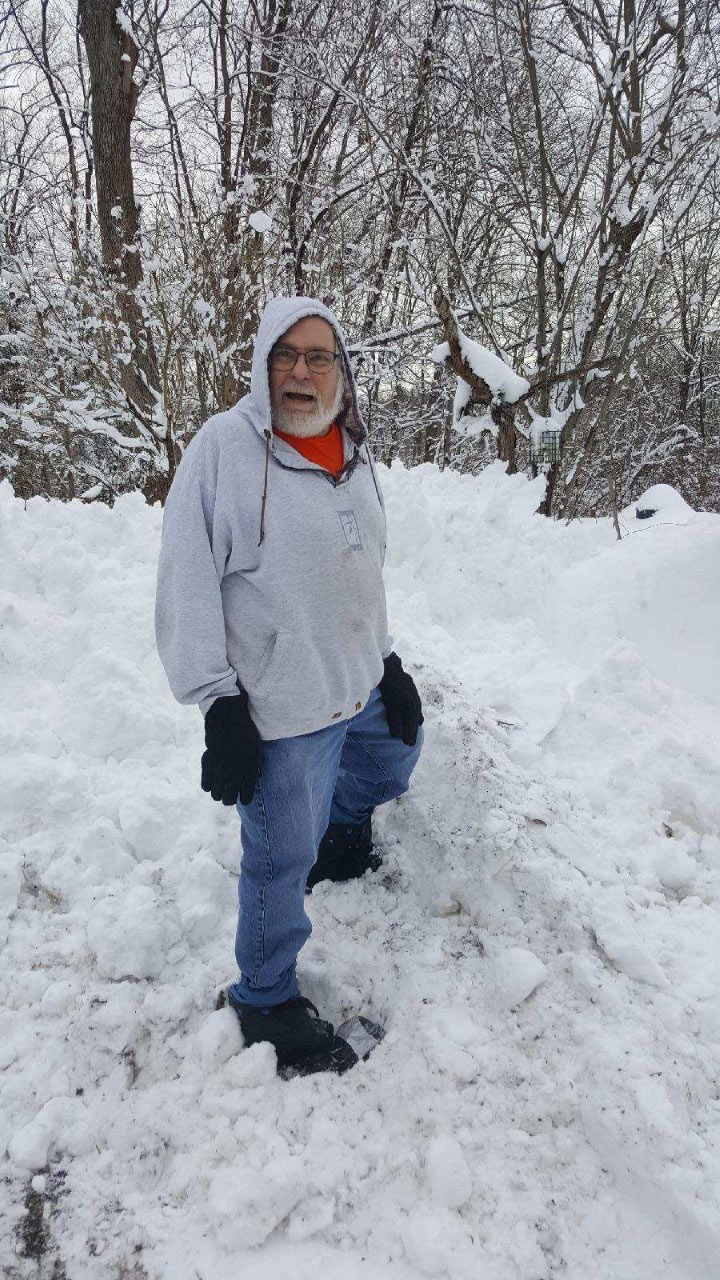 I did nothing. (Other than find the cars.)

When the ice and snow melted, it looked like the garlic had been though a war. Again, I did nothing. It now looks fabulous, as does the garlic in the garden proper. The spruce had, almost magically, regained its full conical shape. During a warm stretch that followed, they all received a light organic feeding as a reward.

The time to apply mulch is right after the ground freezes hard for the first time; shredded leaves or pine straw; not a wet-leaf-filled dump truck of death.

Never cover plants with blankets or any other heavy cloth material for any reason; the wet and frozen blankets would soon crush the poor plants. If cover plants you must, use a breathable fabric like sheer curtains or professional rowcovers, like Reemay. But not on your garlic. It don't need it!