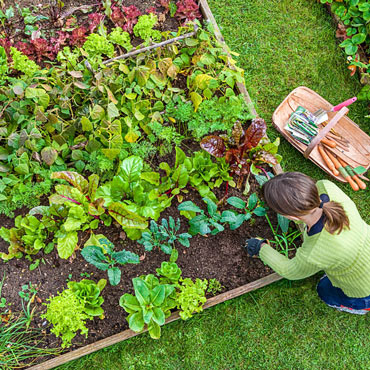 There are hundreds of grub types waiting to do their damage to lawns, fruits, veggies and ornamentals. There are also specific nematodes that are helpful for targeting certain pests. But what if you're not sure what type of pest you have? Or maybe you're dealing with several pests. In cases like this, it's best to rely on Garden Army Nematodes. They control a broad range of common garden pests and are even a great solution for getting rid of fire ants!

Effectiveness. Garden Army Nematodes can be applied anytime the soil is not frozen, but become active at soil temperatures of 55°F or above. Nematodes are most effective at controlling grubs in the spring and fall. Once they're applied, look for the adult pest population to begin dwindling in 1-2 weeks. Garden Army Nematodes kill pests at the larval and pupal stages, so they'll prevent future pest populations once the adults die off.